Bylsma is failing as coach of the Sabres

OK…I’m going to be the one to say it, Dan Bylsma is failing as coach of the Sabres. This team may actually be WORSE than last year’s tanktastic team. By worse, I mean under-achieving by a wide margin.

Adding players like Ryan O’Reilly, Sam Reinhart, and Jack Eichel should have significantly improved the team.  Instead we are left with a tire-fire of a team that still cannot score to save their lives.  Sure, they don’t spend as much time in their own zone as last year, but what does it matter if you don’t score either way?   Evander Kane has to be one of the most overrated players to play in Buffalo in a long time.  His hockey IQ is horrible.  Skating up the wing and shooting from the point is a nightly occurrence.  Zach Bogosian is another under-performer (McDavid’s first goal last night was on him).   I didn’t like the Kane deal when it happened and I like it less a year later.  Tyler Myers for all of his flaws is by far the best player in that deal and if he was on this team I truly believe they would be better for it.   Add in everything else the Sabres gave up and it makes the trade even worse for Buffalo.

I digress…now back to Bylsma.  Not starting Eichel against McDavid to begin the game Tuesday night is just the tip of the iceberg.  Bylsma’s player use/selection is just horrid.  Kane playing with Reinhart/Eichel is just bad, very bad.  Kane’s numbers when he played with Larsson were infinitely better than they are with Samson.

A good coach sees these numbers and doesn’t try to reinvent the wheel.  This is typical Bylsma.  Rotating players way too often, resulting in horrible team chemistry.  Gionta is no more than 3rd line filler at this point in his career, yet he is constantly used in important situations (ie. Started the OT with Eichel Tuesday night). Zemgus Girgensons has gone from fan-favorite under Teds Nolans to on the trade block with Bylsma. We all wanted to see a better “System” with this year’s Sabres team. So far I don’t see it.

Sure, injuries have played a part in the Sabres scoring woes (I’m almost missing Ennis right now), but I feel better, more consistent coaching, would surely improve this team. 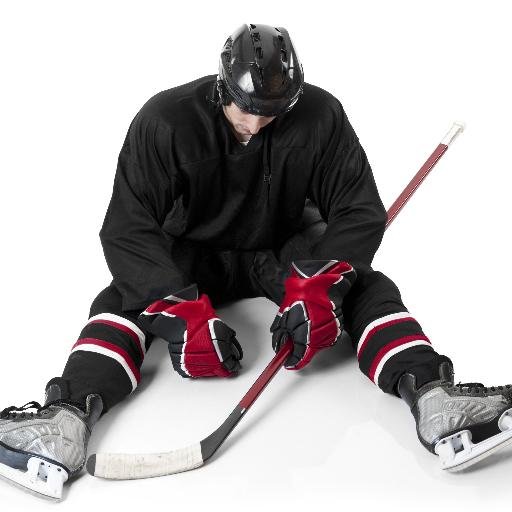